To share your memory on the wall of Gerald Alexander, sign in using one of the following options:

Mr. Alexander passed away March 20, 2021, in Tyler. He was born September 9, 1942, in Paris, to J.D. & Lillian Childers Alexander. He served in the US Navy. He married Cynthia Hayes in Dallas, December 30, 1964. They had lived in Granite Shoals before moving to Mineola in 2014. He retired after working 25 years at General Motors as a member of UAW. Gerald loved to fish, camp and any other outdoors activity. He was preceded in death by his parents.

We encourage you to share your most beloved memories of Gerald here, so that the family and other loved ones can always see it. You can upload cherished photographs, or share your favorite stories, and can even comment on those shared by others.

Posted Mar 24, 2021 at 10:05am
I remember Uncle Gerry fondly. He was always very kind. The year long ago when all the Kids got together for a Family Reunion for Grandmom, we went swimming and I suffered a terrible blistering sunburn. Uncle Gerry was there to help. He had a presence when he walked into a room and was well-respected by his family. He will be missed by many, I’m sure. I am unable to attend the funeral, being in Indiana, but please know Cindy, that ya’ll are in my thoughts and prayers from afar and you always will be. Look for our bouquet at the service. It’s for you, Cindy. 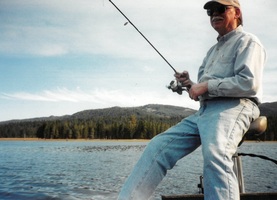 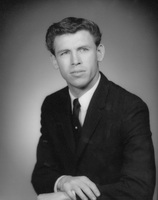 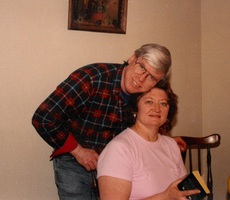