To share your memory on the wall of Wesley Hobbs, sign in using one of the following options:

Mr. Hobbs passed away March 15, 2021, in Tyler. He was born July 29, 1934, in DeKalb, Texas, to Thomas Aldas and Lizzie Mae Smith Hobbs. Wesley moved from Ft Worth to the Wood County area, ten years ago and was a member of the Open Door Fellowship Church in Alba. He served two years in the United States Army. Wesley loved watching westerns, especially ones with John Wayne. He also enjoyed fishing and playing bingo. Wesley won the Golden Glove Award in boxing when he was younger. He is preceded in death by his parents; sister, Dessie Combs; two brothers, Robert Hobbs and James Hobbs; infant granddaughter, Jessica; and four infant great-grandchildren.

We encourage you to share your most beloved memories of Wesley here, so that the family and other loved ones can always see it. You can upload cherished photographs, or share your favorite stories, and can even comment on those shared by others.

Plant a Tree in Memory of Wesley
Plant a tree 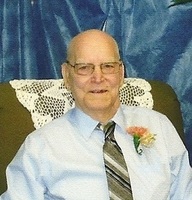 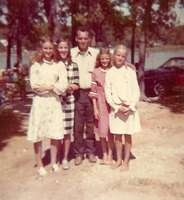 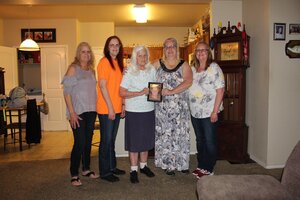 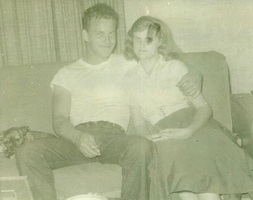