To share your memory on the wall of James Gore, sign in using one of the following options:

Interment will be in Pilgrim Rest #2 Cemetery, Golden.

Mr. Gore passed away October 14, 2020, in Longview. He was born November 10, 1946, in Springhill, Louisiana, to George Elmer and Myrtle Martill Nunn Gore. On October 31, 1987, James married Cynthia Marie Grisham in Quitman. He was a member of the United States Navy and worked in construction as a plumber. He had lived the last thirty-seven years in the Alba-Golden area. James loved to be with his family. He enjoyed playing with his grandbabies, fishing, and playing dominoes. He is preceded in death by his parents; and two brothers, Billy Charles Gore and Thomas Herman Gore.

The family will receive friends, 6-8 p.m., Sunday at the funeral home.
Read Less

Plant a Tree in Memory of James
Plant a tree 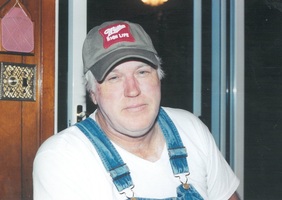 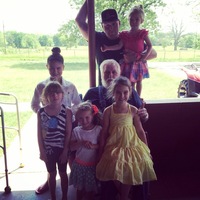 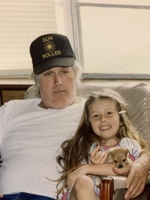 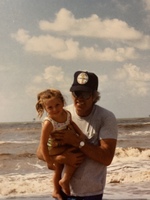